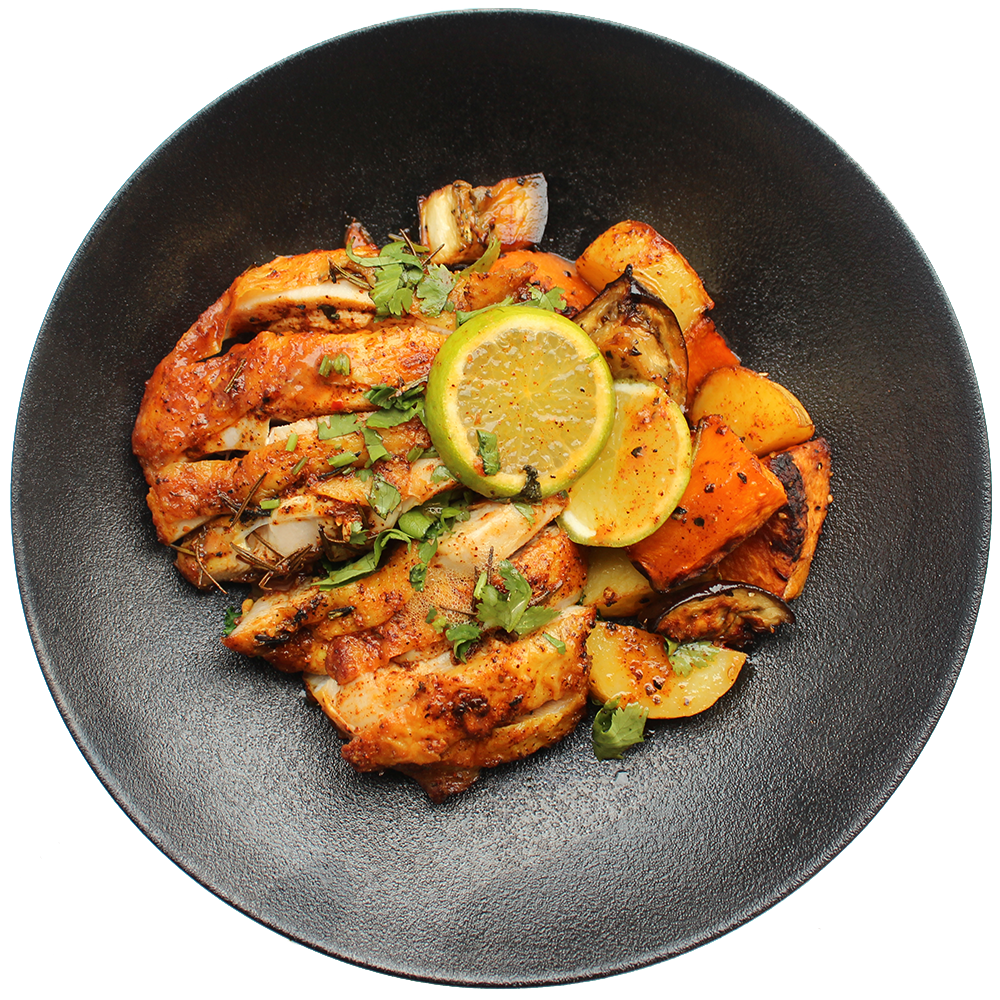 The history of Moroccan cuisine is about as sophisticated and diverse as its aromas and flavours. The origins of Moroccan cuisine begin with the Berbers, who inhabited the region over 2,000 years ago. Their food staples consisted of local ingredients, including olives, figs, and dates to prepare lamb and other poultry stews. As trade with other cultures increased, so too did the diversity of Moroccan cuisine. Eventually Moroccan cuisine had featured influences from the Romans, Arabs, Persians and even the Moors of Spain, with each culture introducing new recipes and cooking practices. With so many nations and peoples contributing to the Moroccan cuisine, it’s no surprise that the country is renowned for its diverse menu. Our Moroccan Lime Chicken gives a perfect taste of the many different flavours of the African nation!