Salmon has long been a staple of Australian cuisine. Proof of its existence a whole 25,000 years ago can be found in a cave in the south of France near the Vezere River. It’s in this cave that carvings of salmon can be found, with carbon dating telling us that salmon inhabited the waters in the Pleistocene times!

Salmon has come a long way since then. Its versatility in its preparation and cooking methods is unmatched. One of the most popular cooking methods, however, is searing, turning the salmon into a moist, flaky fillet with a beautiful pink centre. Searing is a definite art that requires a delicate technique and sharp precision, all amounting to a beautiful and tasty brown crust that adds deep flavour and a crunchy texture.

Now I know what you’re thinking. Searing just sounds like burning the fish right? But it’s a bit more controlled than that. Think of it as a brief, intense and intentional period of cooking. The idea is to very quickly cook the exterior of the salmon, before finishing the inside slowly, leaving the fish with a delicious crunchy on the outside, soft on the inside texture. It’s an art that is tough to perfect, but our talented chefs Frankie and Paula have mastered it!

Partnered with our delicious pan-seared salmon is a salad so good they had to name it twice, cous cous! A staple of Berber cuisine in North Africa, cous cous is essentially steamed balls of crushed wheat. Its origins, similar to salmon, stretch back over thousands of years to around 6000BC; a time that historians believe the milling of wheat became a common practice in the Northern regions of Africa. Packed with fibre, couscous is the perfect addition to any fish and other kinds of meat.

Our beautiful seared fresh salmon with a light and flavoursome cous cous salad is the perfect summer time dish. Packed with protein, vitamins and minerals, it’s one of the healthier dishes on our menu and is ideal for your lunchtime pick me up. If you love it (which we’re sure you will) don’t forget to share the love and refer a friend to try this amazing dish as well! 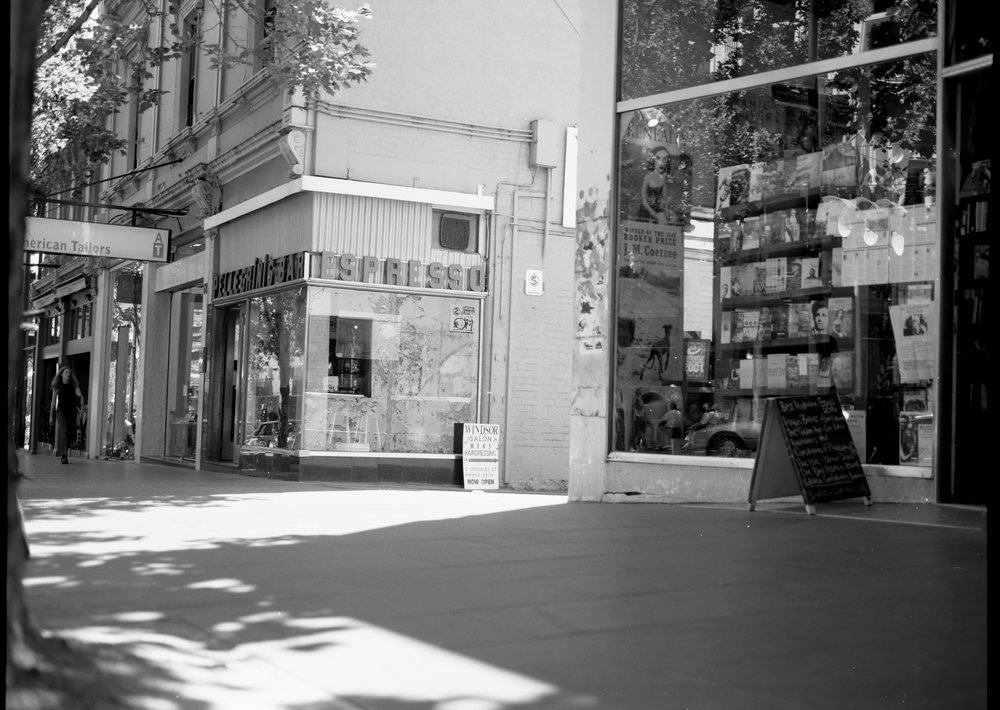 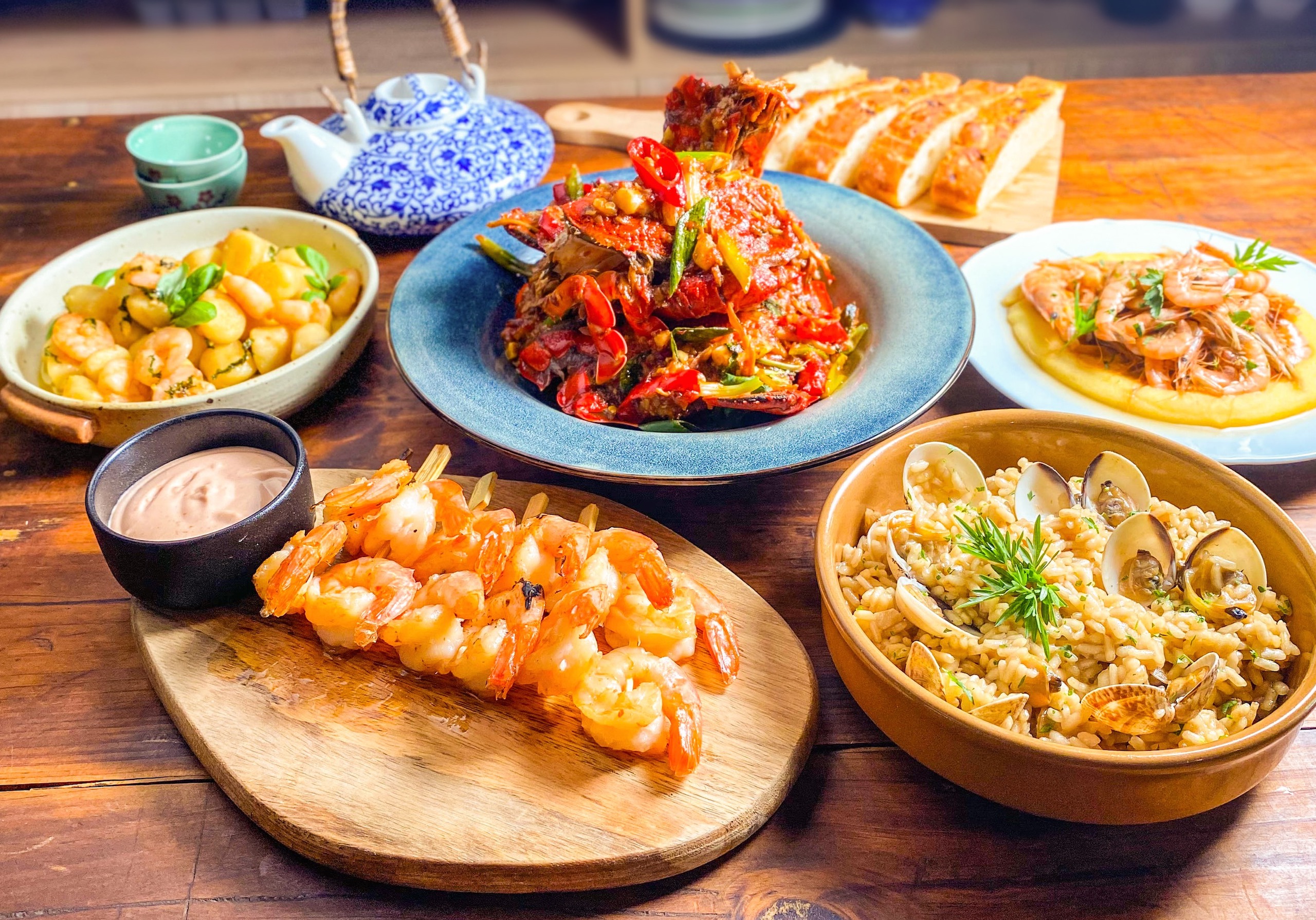